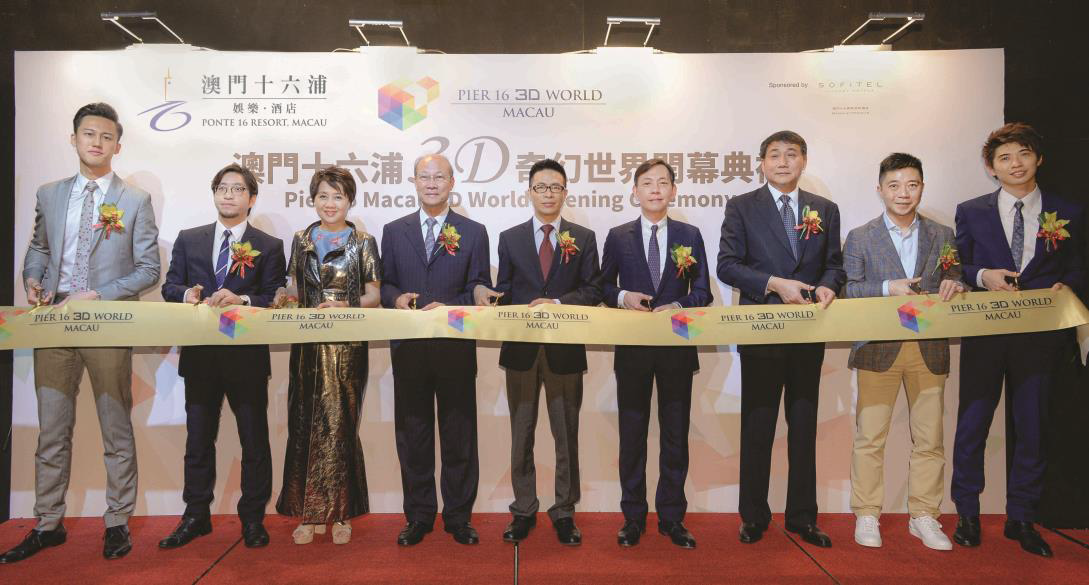 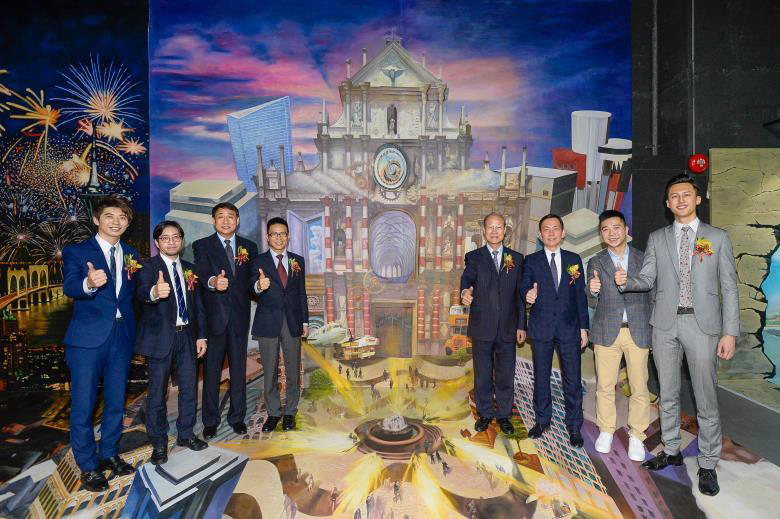 Mr. Sonny Yeung, Chief Executive Officer of Ponte 16, said in the speech, “Macau’s tourism industry has been undergoing structural changes in recent years. In addition to gaming, tourists are now pursuing a more in-depth travelling experience in Macau. With its exclusive geographical advantage, Ponte 16 is infused with top notch entertainment, upscale culinary experience and the rich culture of Macau. Pier 16 Macau 3D World does not only represent a milestone on the development of Ponte 16, it is also a hot new feature in Macau’s non-gaming entertainment."

Dr. Ambrose So, Chairman of Ponte 16 Resort, Macau, said, “As the only integrated resort located at the Inner Harbour, Ponte 16 has added several new attractions to its property since opening in 2008. We hope that the brandnew interactive 3D experience brought by Pier 16 3D World will attract more visitors to the Inner Harbour, and help enhance the diversified development of Macau’s tourism business.”

Mr. Winston Lo, Managing Director of Pier 16 Macau 3D World said, “The opening of Pier 16 Macau 3D World aims to bring a whole new tourist attraction to Macau which has also helped diversify the selection of tourist offerings in Macau. Photo taking is one of the most important things to do for tourists. Here, tourists can take lots of interesting 3D photos to share with their friends. These 3D photos will become the record of their wonderful Macau journey and the memory of their happiness with these wonderful 3D art pieces."